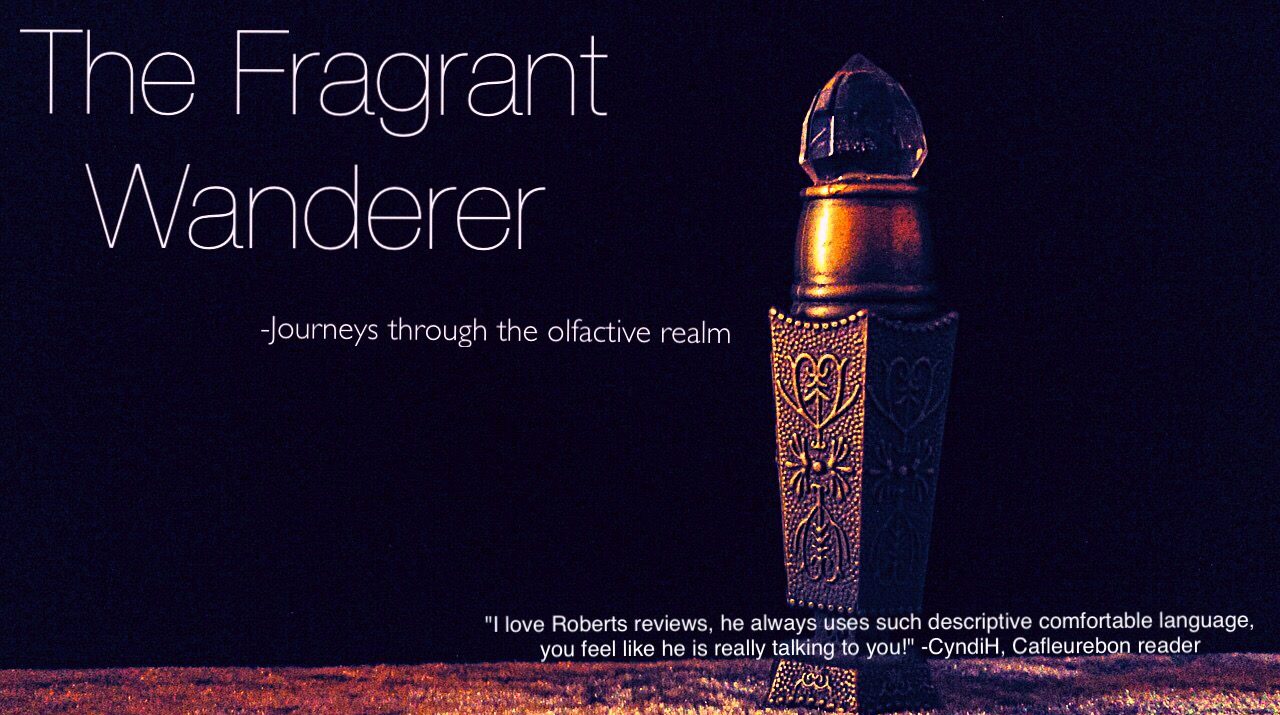 For the latest edition in the Alien Canon,  Mugler has called upon Master Perfumer Dominique Ropion and one of the newest on-trend perfumers Fanny Bal to create an Alien for a new generation of fragrance lovers; Alien Fusion. Since the original release of Alien in 2005, Alien (and all of Mugler’s scents for that matter), still remains at the forefront of pushing boundaries and the Silicon Valley idiom of “Break sh*t and re-invent.” Love them or hate them Mugler perfumes always polarize, divide, create buzz, and are never boring.

“In the heart of the desert, when the sun meets the moon and day and night come together, an eclipse occurs. Within this raging blaze, a new talisman is born: Alien Fusionrance. Mystical and remarkable, the Alien Fusion perfume is the result of a unique encounter between sensual notes of vanilla and spicier notes of cinnamon. With Alien Fusion, MUGLER has reinvented Alien as a warm and feminine spicy floral oriental Eau de Parfum; fiery and terrifically sensual.” –Mugler

Co -creator Fanny Bal, (best known for Frederic Malle’s Sale Gosse, Masque Milano’s Hemingway, Armani’s New York, and Givenchy’s re-interpretation of the iconic L’Interdit), brings a younger vibe to  the often polarizing Alien by replacing jasmine with Tuberose and orange blossom, dialing back the amber, and adding the au courant note of ginger mixed with cinnamon; all blending to create a cool/warm and spice-laden scent.

Like traveling to a distant star lit by a Red Dwarf sun and twin moons, Mugler Alien Fusion in its electric red iteration of the classic Alien bottle, blasts off with a jet-stream contrail of ginger and orange blossom, followed by a blast of spiciness from the cinnamon. Fusion is all about matter/anti-matter polar opposites as it veers and rockets through its olfactive trajectory. One moment hot as a raging fire, then cool as an Arctic wind​.

It’s a fascinating ride with its feeling of opposing sides; sun vs. moon, feminine vs. masculine vs. gender fluidity. The tuberose adds a fleshy fatty aspect which fits perfectly with the smooth amber base. Non-sweet vanilla creates an almost tonal and jarring metallic vibe, resulting in a classic “otherworldly” Mugler fragrance. Like standing in the technicolor sunset of a dying sun with a sky the color of melting sherbet sundae of oranges, pinks, red, and slightly feral, Alien Fusion might just be the perfect “Alien gateway” perfume for a newly wired and connected generation.

Disclosure: Thanks so much to Mugler USA for the Alien Fusion. The opinions are my own.